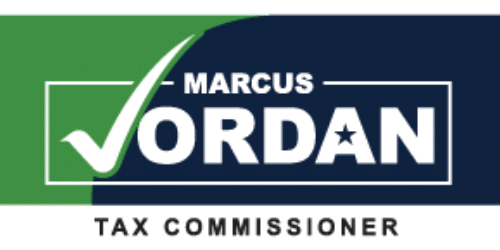 I believe my commitment to taxpayer service and professional staff development will enhance the interaction between citizens and the essential duties of tax commissioner if I am elected. 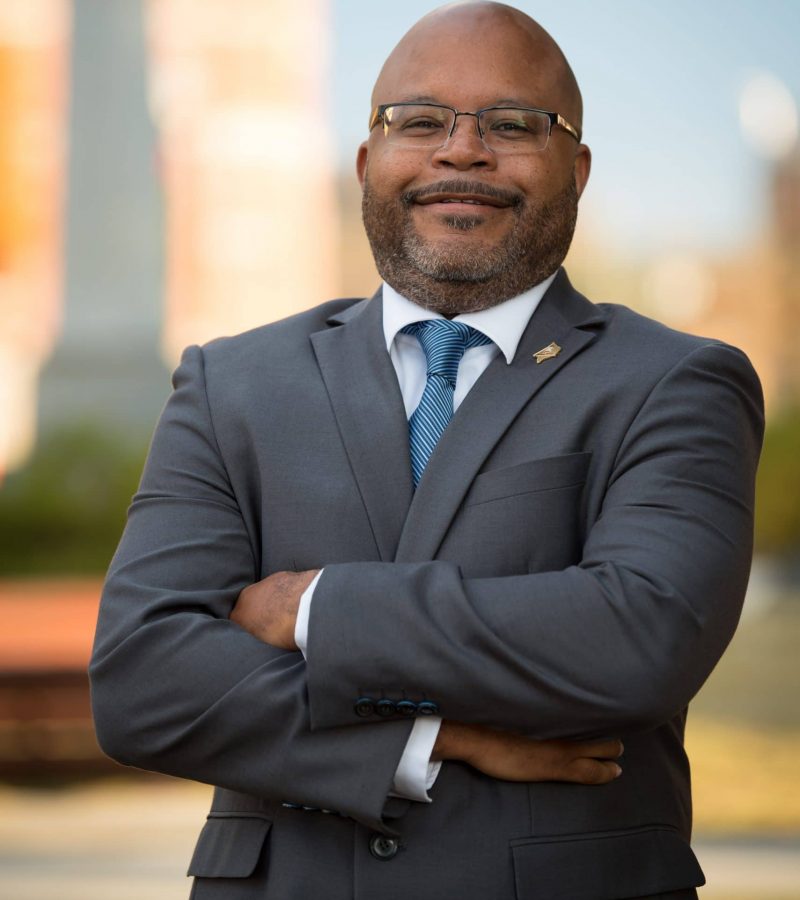 Jordan, 48, a native of Newton County and a 1989 graduate of Newton County High School, has worked in the Tax Appraiser’s Office for 20 years, 12 of those as assistant chief appraiser.
The Tax Appraiser’s Office is responsible for developing fair market value for various types of property, participates in preparing the annual county tax digest and plays a key role in economic development efforts by the Covington-Newton County Chamber of Commerce, the Industrial Development Authority and the Joint Development Authority.

Jordan is a veteran of the U.S. Navy and earned bachelor’s and master’s degrees from Luther Rice University in Lithonia. He and his wife are the parents of four adult children and grandparents of three. They are longtime members of Sims Chapel Baptist Church.

Jordan holds a certificate of Local Government Management from the University of Georgia Carl Vinson Institute of Government and is a past member of the board of completion of the Georgia Academy for Economic Development. He is a member of the Georgia Association of Assessing Officials and the International Association of Assessing Officials and a graduate of Leadership Newton County.

As Your Tax Commissioner I will provide... 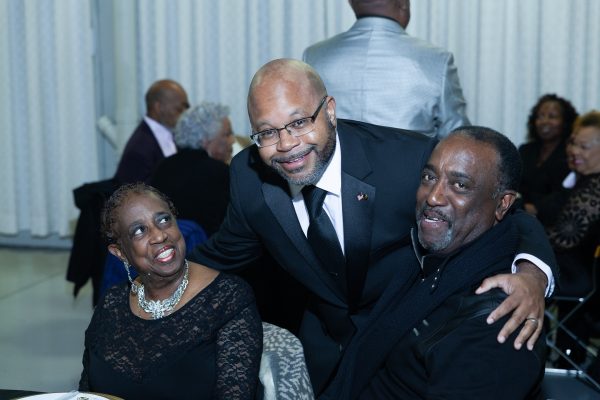 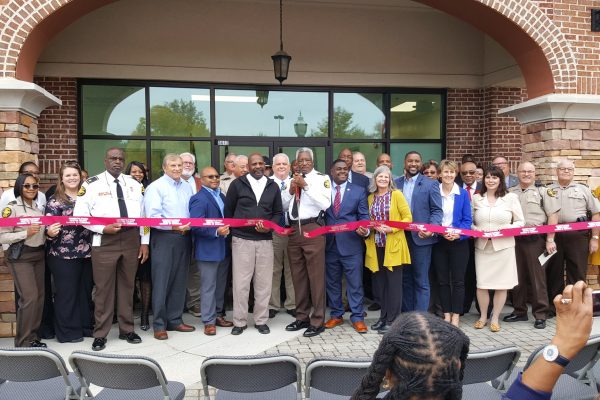 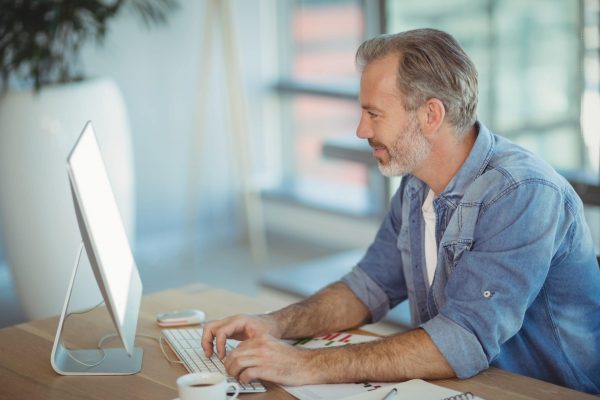 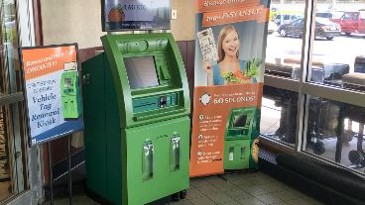 Jordan said he believes that his in-depth understanding of Newton County’s 20-year history with county property tax growth, his experience working with the public, and the continuing effort to balance personal property tax holdings with commercial/industrial collections will give him an advantage and immediate ability to take over the administration of tax collections.

“I have no doubt of the caliber and integrity of the Tax Commissioner’s staff and will work to enhance their ability to serve the public in a professional manner,”

“I have no doubt of the caliber and integrity of the Tax Commissioner’s staff and will work to enhance their ability to serve the public in a professional manner,”

We Need Your Help

By making this contribution, you confirm that the following statements are true and accurate:

• You are a citizen or permanent resident in the United States.

• Your contribution is not from the general treasury funds of a national corporation, labor organization or national bank.

• You are not a foreign national who lacks permanent resident status in the United States.

Forward All Contributions To 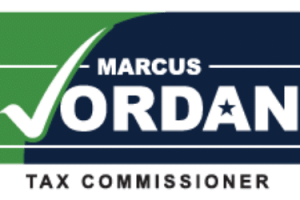